Earth BioGenome Project: Hong Kong (EBPHK) aims to sequence genomes of local animals, plants, and fungi. At the start point of the project, we will focus on the organisms that are in high concern and great interest in Hong Kong. You are invited to tell what species or which group of organisms you are interested in!

Understanding the biodiversity on Earth is more than just scientific interests, as it can also inform how to maximise the utilisation of its resources in a sustainable way. This is both scientifically and socially important. In terms of science, it will allow better fundamental understanding of the evolution and interactions of organisms on earth, and socially, it will allow new applications development as well as using the resources in a sustainable way.

The Earth BioGenome Project, which has been described as a moonshot project for biology, aims to sequence, catalogue, and analyse the genomes of all eukaryotes on Earth, including animals, fungi, and plants. Similar initiatives have already started in different parts of the world, including the Darwin Tree of Life Project in the United Kingdom, which aims to sequence all eukaryotes in the country in the first phase. Currently, researchers in Hong Kong are off the radar.

In this project, we propose to purchase a state-of-art genome sequencer, as well as forming a network of researchers from all universities in Hong Kong studying genomics and biodiversity. This is a crucial first step in order to establish the Hong Kong’s biodiversity genomic research hub, and to join forces with the Earth BioGenome Project.

The benefits of revealing the genomes of all animals, fungi, and plants in different parts in the world, including Hong Kong, will form an informative base to solve many current issues in the human society. Such benefits could range from increasing the understanding of how biodiversity is evolving under climate change, conservation of endangered species, provision of ecosystem services, to discovering of hidden biological knowledge for new technological inventions and development.

What is the Earth Biogenome Project?

Powerful advances in genome sequencing technology, informatics, automation, and artificial intelligence, have propelled humankind to the threshold of a new beginning in understanding, utilizing, and conserving biodiversity. For the first time in history, it is possible to efficiently sequence the genomes of all known species, and to use genomics to help discover the remaining 80 to 90 percent of species that are currently hidden from science.

The Darwin Tree of Life

Reading the genomes of all life: a new platform for understanding our biodiversity

The Darwin Tree of Life project aims to sequence the genomes of all 70,000 species of eukaryotic organisms in Britain and Ireland. It is a collaboration between biodiversity, genomics and analysis partners that hopes to transform the way we do biology, conservation and biotechnology.

What is the Barcode of Life?

The Barcode of Life is a project to create a public collection of reference sequences from vouchered specimens of all species of life. A Barcode sequence is a short nucleotide sequence from a standard genetic locus for use in species identification. For animals, this standard genetic locus is a 650 base pair region on the 5′ end of the mitochondrial cytochrome oxidase subunit I (COI) gene. 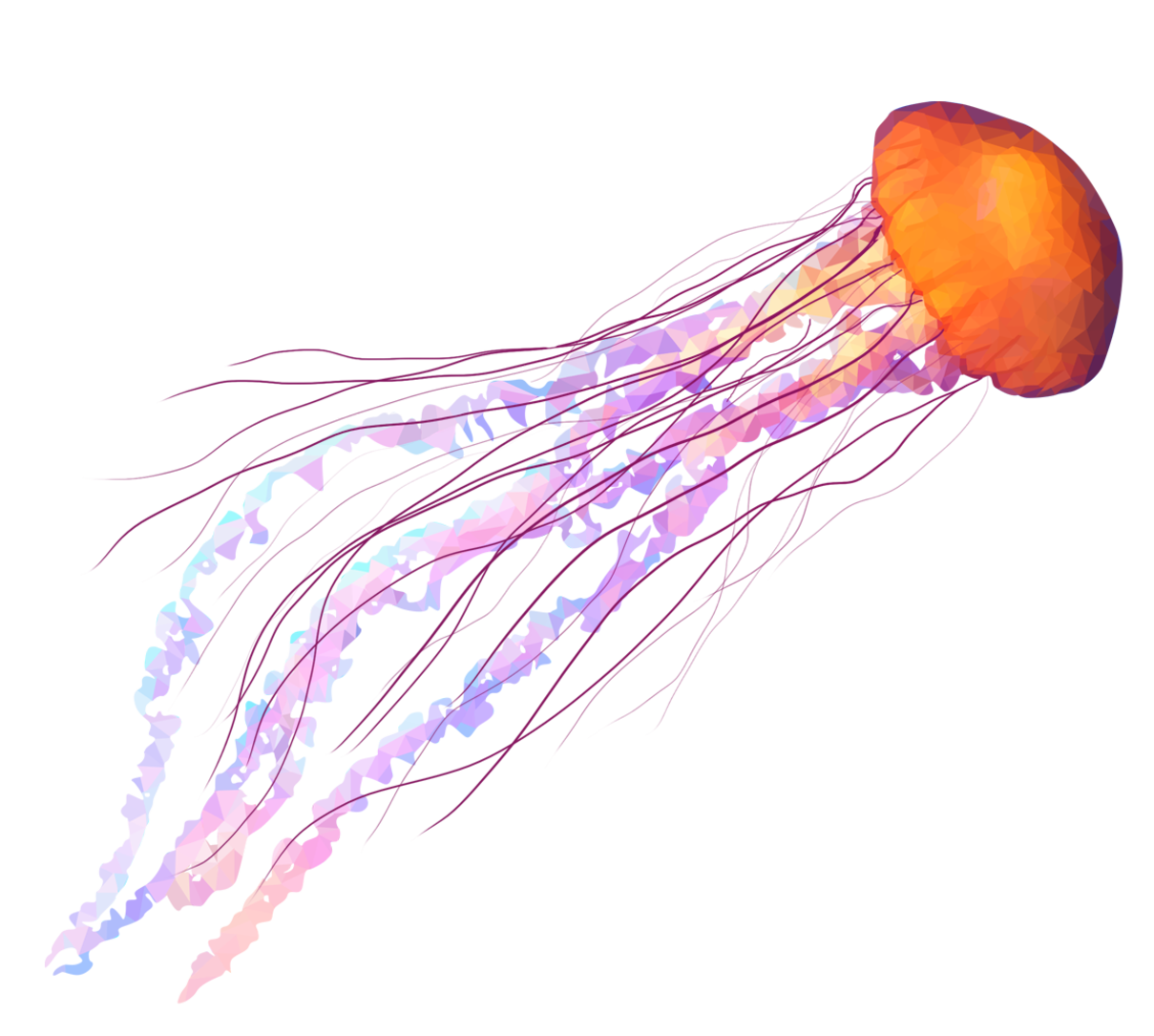